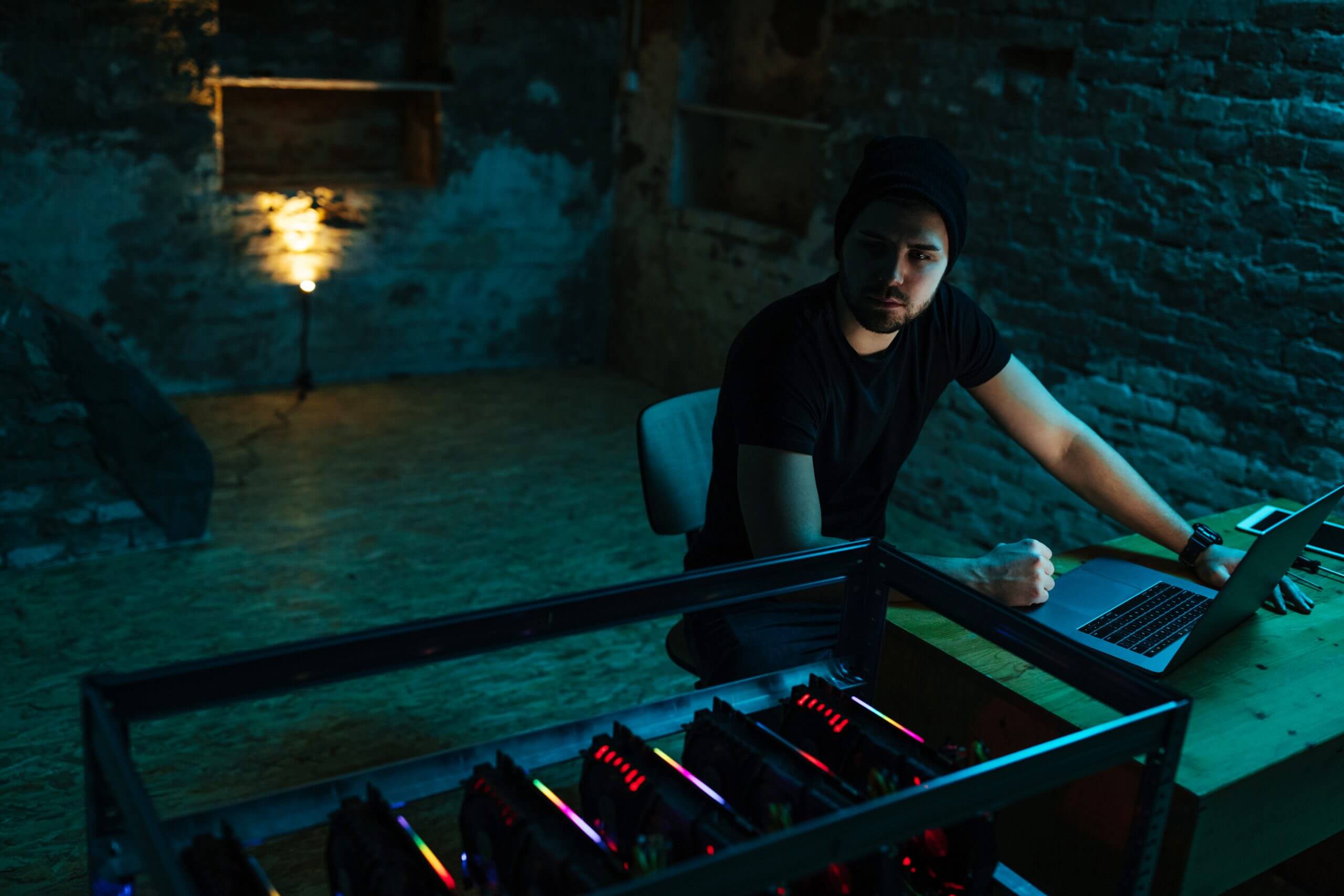 Cyber incidents are on an exponential rise, and the threats are becoming a hot topic for every company globally. While organizations are striving so hard to secure automation and security integration, cybercriminals are increasingly utilizing bots and algorithms that hammer sites with an array of usernames and passwords.

According to Robert Mueller, former FBI Director, only two categories of companies exist: those that have been hacked and those yet to be breached. With the ever-increasing exposure to threats, there is a need for cybersecurity training and security practices to enhance vigilance.

Today, organizations are heavily investing in online infrastructure, making them more vulnerable to breaches. In this piece, we’ve compiled the latest news and trends happening in cyberspace.

Artificial intelligence will play a significant role both in defence and cyber-attack. While various agencies are developing and researching on AI as a means of crippling criminal gangs, enemies could quickly deploy the same.

Beyond the utilization of AI as a proxy for criminal activities, this technology also accelerates security responses. Several counter-threat solutions are entirely built upon algorithms based on human logic, but keeping up with the latest risks is logically impossible to perform manually.

From face detection to threat and natural language processing, AI dramatically enhances the identification of loopholes and increases responses. For a detailed technical overview of AI, you can check out some cyber security courses Vancouver.

It’s no surprise that the wake of IoT has brought a colossal amount of security blunders. In an attempt to provide the latest products and services, security is seldom a consideration.

As technology is increasingly being adopted, and the use of interconnected devices is exponentially surging, the use of these connections is continually a weak link.

According to a report documented in one of the cyber security courses Canada, there is a need for a more holistic approach in combining traditional and advanced controls to counter such weak links.

While the level of understanding is relatively low, detection is never sufficient for protection. There is a need for intense cybersecurity training to equip people with the necessary skillset.

The western and eastern powers are notably enhancing their machinery and intelligence, and the existential economic feuds are conspicuously evident. Although the idea of more powerful nations consolidating and weaponing influence remains to be a speculation, the effects could severely deter international cooperation and favor the bad guys.

Mobile devices as an attack vector

The idea that vast connectivity is creating an entirely new landscape for attack spells out concerns for private businesses and companies alike. The number of mobile handsets and devices used by employees is on the rise, significantly contributing to today’s and tomorrow’s cybercrimes.

In the first six months of 2019, there was a tremendous increase in mobile banking security breaches – more than 50% of the previous year – which means that criminal gangs access funds, payment history, and credentials without an unsuspecting victim’s knowledge.

The advanced persistence of hackers to access company systems and trick consumers to hand out their personal information necessitates in-depth knowledge of cybersecurity through enrolling cyber security courses Canada. Every device should be an endpoint to secure by utilizing proper infrastructures and adequate cybersecurity training.

A rise in the cybersecurity skills gap

Recent research published by Cybersecurity Ventures predicted that the number of vacant job positions in cyberspace would rise from 1 million to 3.5 million in 2020. This lack of skills is probably going to be a matter of concern during the first few years of this decade.

From political misinformation to attempted clone identities to defraud companies, such cases will only be on the rise unless sufficient people with expertise counter these threats from turning to become a reality. Without heavily investing in cybersecurity training, several industries are likely to lose millions of dollars.

On a concluding note, it is more critical than ever for organizations to be vigilant. It is estimated that hacking happens every 40 seconds, and the Hiscox’s 2018 report showed that more than 70% of organizations weren’t ready for a breach. Having the best cyber-technology in place is the best way for companies to stay afloat.