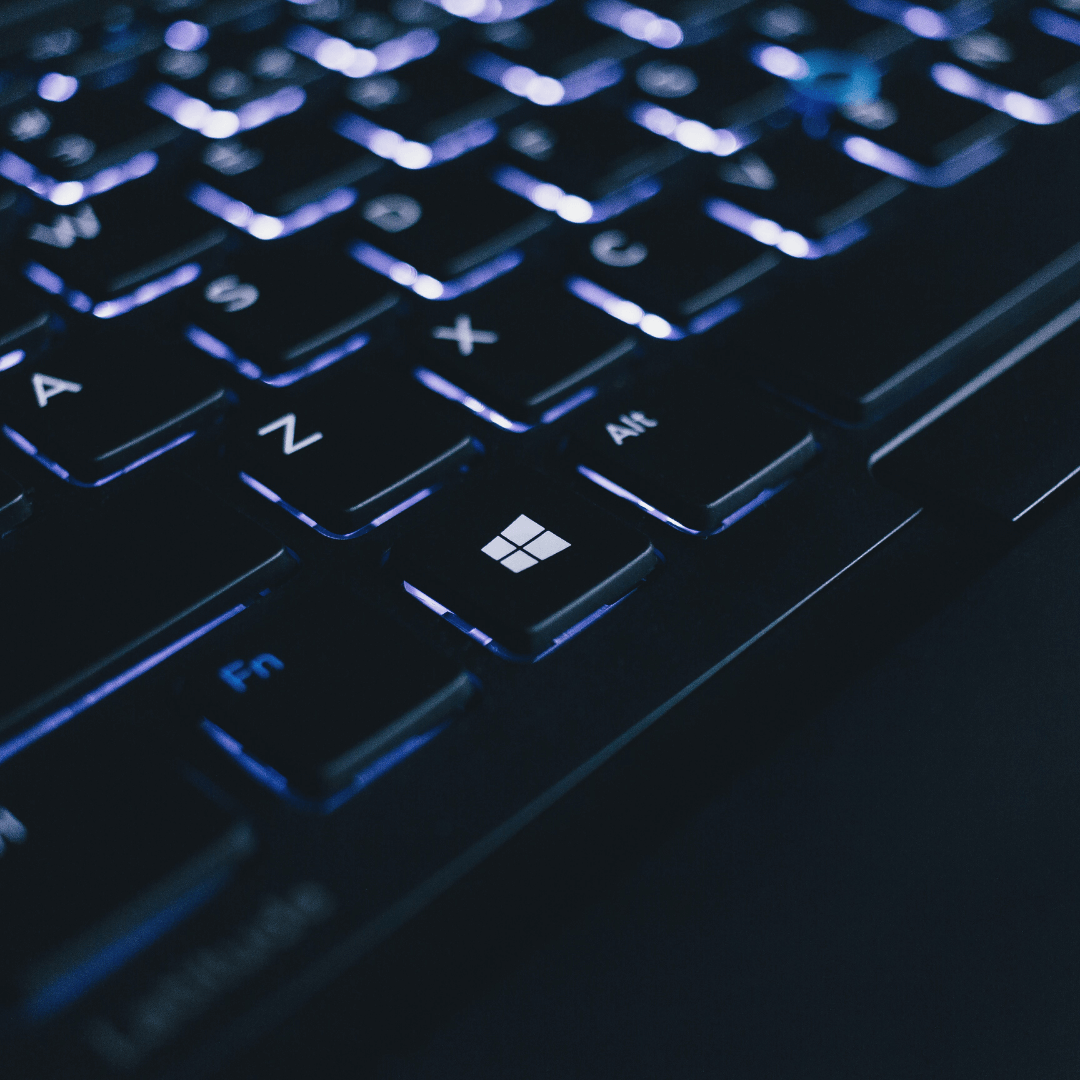 What is Ethical Hacking?

Ethical hacking is a service provided to organizations to help them better secure their digital assets. Ethical hackers do exactly the same work that illegal or non-ethical hackers do in that they exploit vulnerabilities in digital infrastructures in order to access information and assets that would otherwise be inaccessible. The key difference is that ethical hackers are hired to do so by the organization that is being hacked.

The purpose of ethical hacking is to test digital securities and patch any vulnerabilities that non-ethical hackers would be able to find and take advantage of. Ethical hackers need to be able to think and perform like their black market counterparts in order to effectively protect the digital assets of the businesses they work for.

Ethical hacker certification was developed in order to provide employers with a means of assuring that the hacker they hire meets the professional and ethical standards required to effectively act as an ethical hacker. An ethical hacking course, like the one we offer here at TechnoEdge, can prepare you to become a certified ethical hacker.

Why White Hat and Black Hat?

You now know that “white hat” refers to ethical hackers and “black hat” refers to non-ethical hackers, but you might be curious as to why these names were chosen. The terms are actually a reference to old cowboy films. Often the protagonist or “good guy” in a film would be wearing a white hat, and the villain of the film would be wearing a black hat. The terminology made the jump from film to tech and the rest is history. Of course, if someone is a hacker who dabbles in both ethical and non-ethical hacking then there is a term for that too: “grey hat.”

Becoming a certified ethical hacker is the best route to securing a career as an ethical hacker. Ethical hacking hopefuls have to take the CEH V10 exam, administered by the EC-Council, in order to earn their certification. TechnoEdge offers an ethical hacking course that is accredited by the EC-Council, which means students will receive all the knowledge and skills they need to earn their ethical hacker certification. A combination of lectures and hands-on lab style practice allows students to adopt a hacker mindset and practice their skills in a practical environment.

The CEH V10 stands for “Certified Ethical Hacker Version 10.” Simply put, the current version of the exam is the 10th iteration. Since hacking methods grow and evolve alongside technology, the exam to qualify as a certified ethical hacker needs to be updated regularly to ensure that those who pass the exam are truly capable of functioning as an ethical hacker in the present day.

Ethical hacking continues to be a growing field in the tech sector as organizations and businesses continue to expand their digital presence. EC-Council’s ethical hacker certification is recognized and respected within the global IT community and is often a baseline hiring requirement for Fortune 500 companies. Register for TechnoEdge’s ethical hacker course now and get started on a unique IT path.

Read our other blog: Ethical Hacking- Why This Could be an IT Career For You!